16 May, 2022 –  People with disabilities who need catheters face significant challenges in getting health insurers to adequately cover the cost of supplies, leading some to even re-use their catheters, according to a study released today by the Spina Bifida Association and Duke Health.

The average amount that individuals pay out-of-pocket for catheters and catheter supplies varies significantly by type of health plan and by brand of commercial plan.

The average annual out-of-pocket costs for catheters and catheter supplies for users surveyed that were insured by United Healthcare was $2,188, followed by BlueCross BlueShield ($1,670) and Aetna ($1,385).

Cigna had the highest catheter coverage of the commercial health plans included in the report. Among the catheter users surveyed, 79 percent reported that the insurer covered “all or some” of their catheter costs.

More than one in ten (12%) of the users surveyed report reusing catheters, with a majority citing cost issues and lack of health plan coverage as a factor.

“Life can be challenging enough for people with disabilities and their families and it’s unfair that insurance companies are only adding to this burden by refusing to cover every day, crucial medical supplies,” said Jenna Davis, whose 2-year-old daughter Merritt relies on catheters due to living with Spina Bifida.

“When our insurance company denied coverage for Merritt’s catheters, we were stunned. They had lumped catheters in the same supply category as bandages and gauze. Merritt uses over one thousand catheters a year, so to pay out of pocket for these, we’re talking thousands and thousands of dollars in excess medical costs,” added Davis.

People with a public or government health plan reported having better coverage for catheters than did those with a commercial or private plans, paying the least out-of-pocket (an average of $531/year).

The study, which surveyed 2,510 people with disabilities, was conducted to determine to what extent catheters are being covered by health insurers and health plans. The report was co-sponsored by United Spinal Association, Christopher and Dana Reeve Foundation, and Paralyzed Veterans of America.

The Spina Bifida Association along with all partner organizations and allied stakeholders will work with Congressional and federal agency officials to ensure that all people with disabilities who use catheters have the access and coverage they need to prescribed medical supplies to maintain their own health and to avoid costly and avoidable hospital readmissions, infection and even death.

To access a PDF of the full report, visit https://www.spinabifidaassociation.org/wp-content/uploads/Catheter-Survey-Key-Findings.pdf.

About the Spina Bifida Association

The Spina Bifida Association (SBA), founded in 1973, is the only national voluntary health agency dedicated to Spina Bifida. The mission is to build a better and brighter future for all those impacted by Spina Bifida. Fueled by dedicated healthcare providers, parents, adults, caregivers, and others, we are committed to helping people live longer, healthier lives through Research, Education & Support, Clinical Care, Network Building, and Advocacy.

Duke Health is committed to conducting innovative basic and clinical research, rapidly translating breakthrough discoveries to patient care and population health, providing a unique educational experience to future clinical and scientific leaders, improving the health of populations, and actively seeking policy and intervention-based solutions to complex global health challenges. Underlying these ambitions is a belief that Duke Health is a destination for outstanding people and a dedication to continually explore new ways to help our people grow, collaborate and succeed. 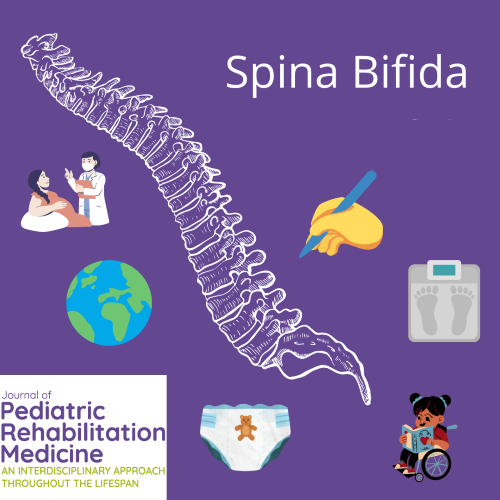 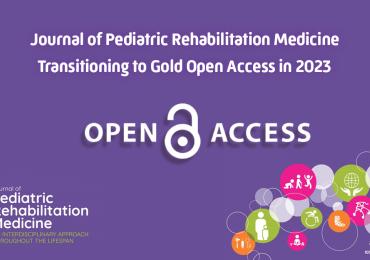 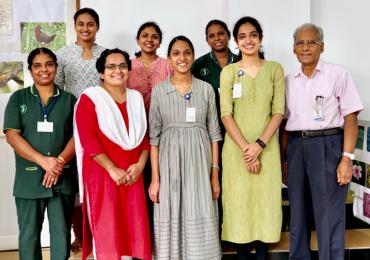